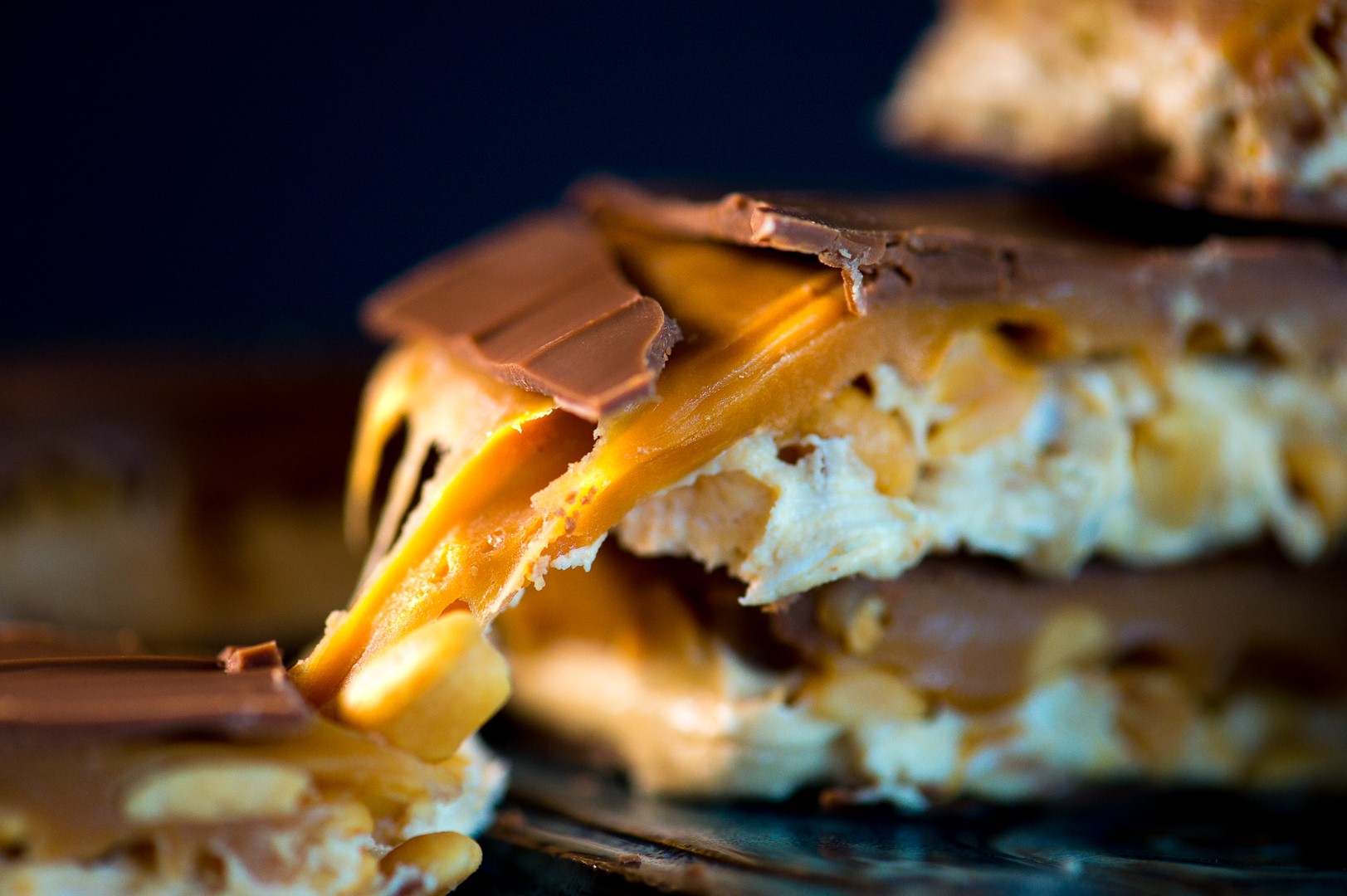 Thanks. I’m proud too!

I was stoked just to be selected to compete in the Adobe Photography Jam in London. We had no idea what to expect. We were told to be at Shorditch studios and await a brief. That’s it! No idea what were had to shoot, what environment (studio, street?). So the first challenge started before I left my house, what kit to pack and what bag to pack it in. I used a backpack as I had to account for a street photography shoot. This is what I packed and why I packed it:

I only took two lenses as I didn’t want my bag to be too heave if we were going to be walking a lot.

That was everything i needed and covered most bases. Then I though about what I could take that would give me creative options in a variety of settings.

The brief came in the form of a quote. A very well known one by John Burger

What makes photography a strange invention is that its primary raw materials are light and time.

We were then told we had 3 hours to shoot a series in keeping with the theme on the streets of shorditch. Once shot we were to return to Shoreditch Studios to edit and write a story in front of a live audience. Once done or time ran out we had to publish it on Adobe Spark.

Great, I was off. First strategy was to turn off in the opposite direction to the other competitors until I was walking alone. That way I knew there was less chance of overlap. Then, once alone in Shorditch I sat down and conceptualised an idea around the theme rather than searching for inspiration as that would require me retro fitting what I saw to the theme. I opened my kit bag to reassess my creative resources and immediately knew what I was going to do! Time and light can be manipulated and I had just the tool to do it.

I grabbed my glass prism and started walking to find opportunities to build my story Refractions and Reflections.

Here is an example of how it works. Have a look at this image below. Note the two graffiti murals. Life on the left and death on the right.

It’s nothing special and has two cars in front of them. This is a very unexciting shot but has masses of potential. By using a glass prism in front of the lens I was able to, in camera, invert the blue side of the skull and place it over the woman face by creating a mirrored image refracted into the lens as I captured the shot. This is the result:

As shot in camera. I have the RAW to prove it

You can view my winning story on Adobe Spark here.

Sorry, the comment form is closed at this time.